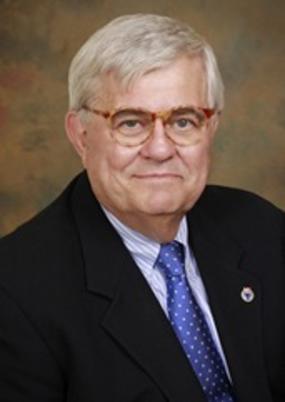 James Brock has had extensive experience in the Health Law field in the course of serving over seven years as general counsel for a mental health group consisting of eight in-patient hospitals and numerous affiliated partial Hospitalization programs. Prior to his return to private practice in Florida, he had extensive experience in contract drafting and negotiations while serving in various legal and business affairs positions in New York City and Los Angeles at CBS, ABC Sports, NBC Entertainment, Universal Television and Warner Bros. Television.

After graduating from law school, Mr. Brock served four (4) years as an Assistant Staff Judge Advocate for the U.S. Air Force followed by approximately one (1) year in the practice of civil & criminal law in Largo, Florida. During his tenure with the Air Force, he spent one (1) year as clerk for the Superior Court, Kent County, Delaware.